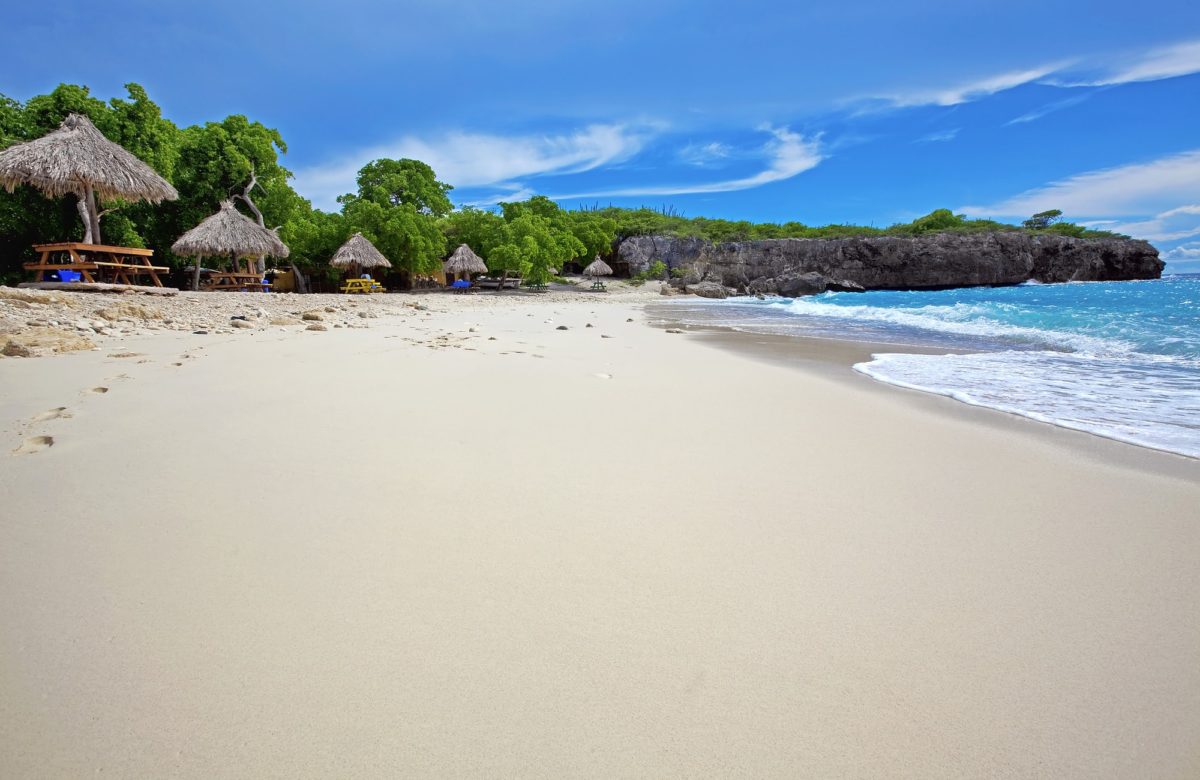 Curacao is well known for many things but not often enough recognized for its natural treasures. We’ve captured some of these beautiful sights through photography and will keep updating these  treasures through this blog.

The flora of Curaçao differs from the typical tropical island vegetation. Xeric scrublands are common, with various forms of cacti, thorny shrubs, evergreens, and the island’s national tree, divi-divis.

Curaçao has a tropical savannah climate  with a dry season from January to September and a wet season from October to December.The temperatures are relatively constant with small differences throughout the year. The trade winds bring cool air during the day and the night. The coldest month is January with an average temperature of 26.5 °C (80 °F) and the warmest month is September with an average temperature of 28.9 °C (84 °F). The year’s average maximum temperature is 31.2 °C (88 °F). The year’s average minimum temperature is 25.3 °C (78 °F). 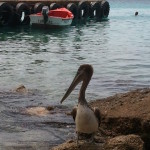 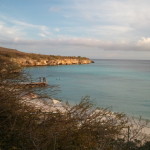 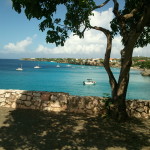